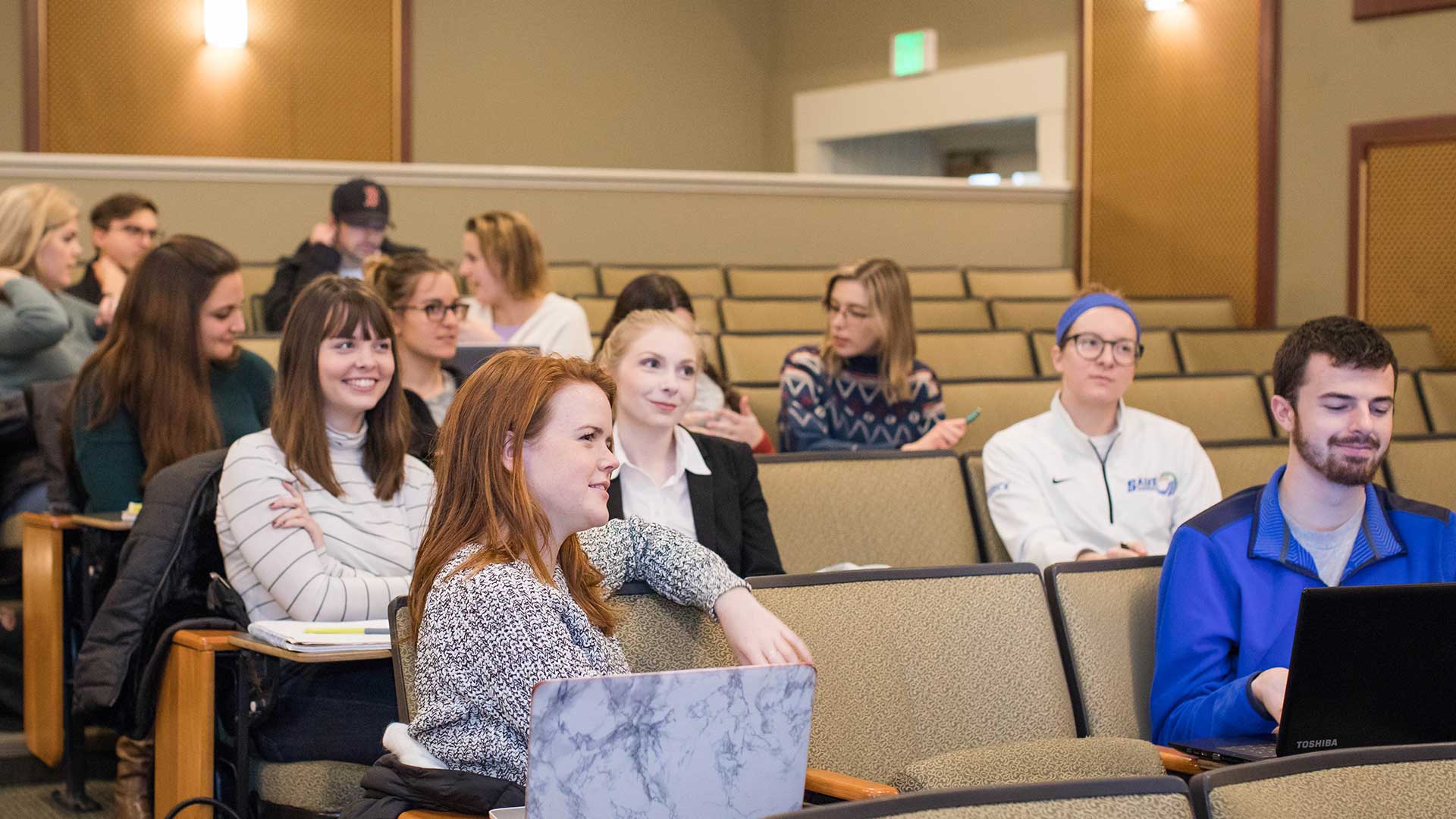 Film is one of the most important art and entertainment forms of the 21st century. Our program seeks to understand how and why “moving pictures” are made and encourages students to become powerful analysts and critics of films and their contexts, as well as producers of film content.

Explore Film as an Art

Our interdisciplinary minor in film draws from various programs – including English, theater, administration of justice, art and Spanish – to study the complex ways in which films make meaning. Students also have the opportunity to pursue screenwriting and film production.

Our students explore film as an art, gain an awareness of the cultural and institutional values in cinema, and study the histories of national cinemas and cinema as a global phenomenon. Our program also introduces students to the "canon" of great films and filmmakers and looks at issues of race, gender, ethnicity and other identities.

Proving that a carrying a minor can have major impact, film minor Daniella Pantoliano '15 has launched a career behind the camera as an emerging director and the production coordinator for the Manhattan Film Institute. 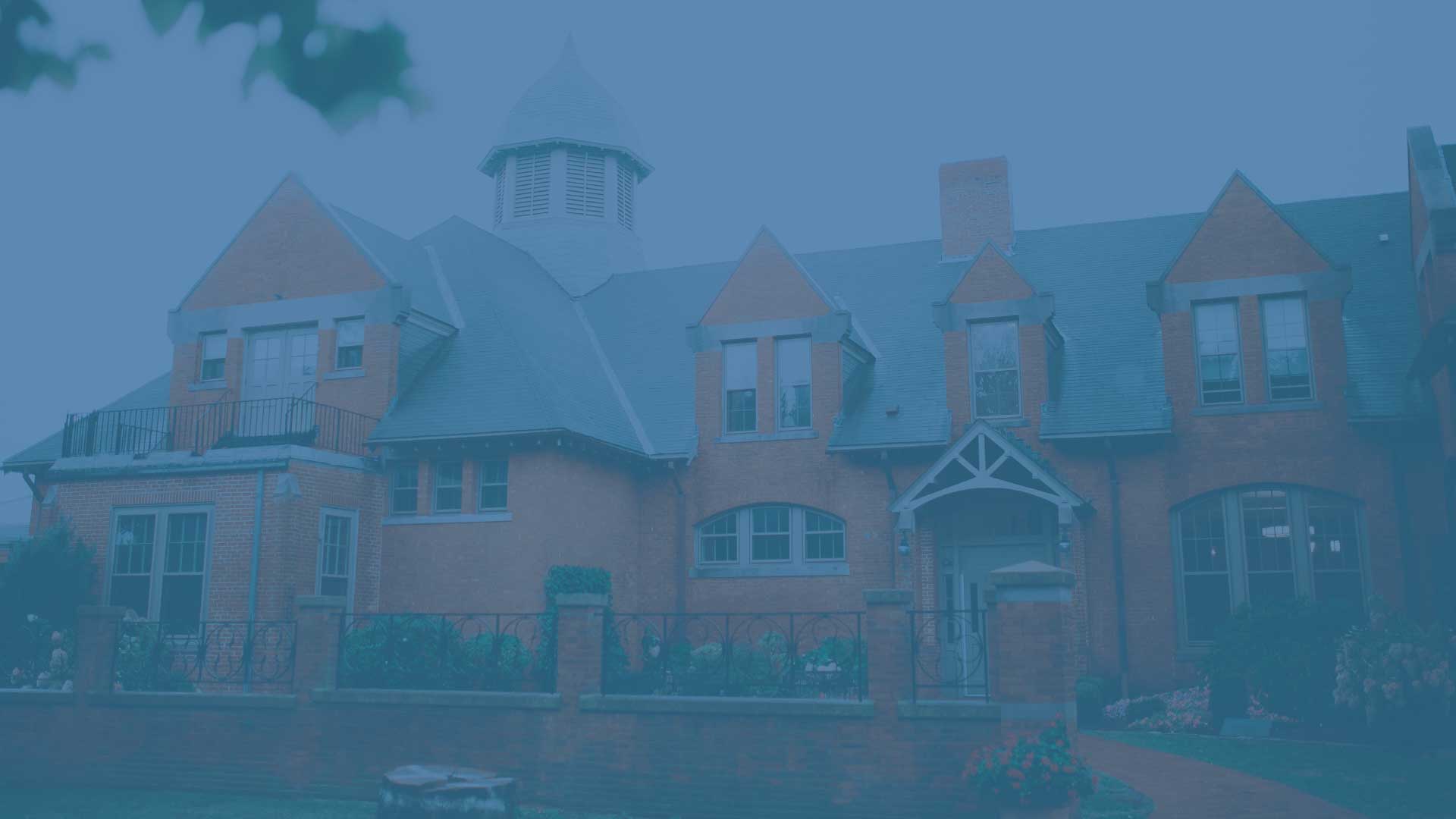 Our film program is coordinated by associate professor Dr. D. Matthew Ramsey, whose scholarly work focuses on the intersection of film and other narrative forms such as literature, graphic novels and video games. His previous research has explored the film-related career of novelist William Faulkner, post-colonialism and world cinema, Hitchcock, and the Coen brothers.​

The film industry offers a wide range of career opportunities, including directing, video and film recording, broadcasting, producing, editing, script writing, photography, sport videography and stage and scene design. Students may also use their foundational knowledge of film to explore careers in writing and editing, education or business. Salve Studios is a student-run film and video production club that provides opportunities for videographers and filmmakers on campus to create original content. Our student filmmakers regularly produce original short films and documentaries, along with promotional videos for student organizations and the surrounding community.

Film-related courses in other departments and special topics courses in the Department of English, Communications and Media may also count toward the minor. Students must consult with the department chair to exercise this option.