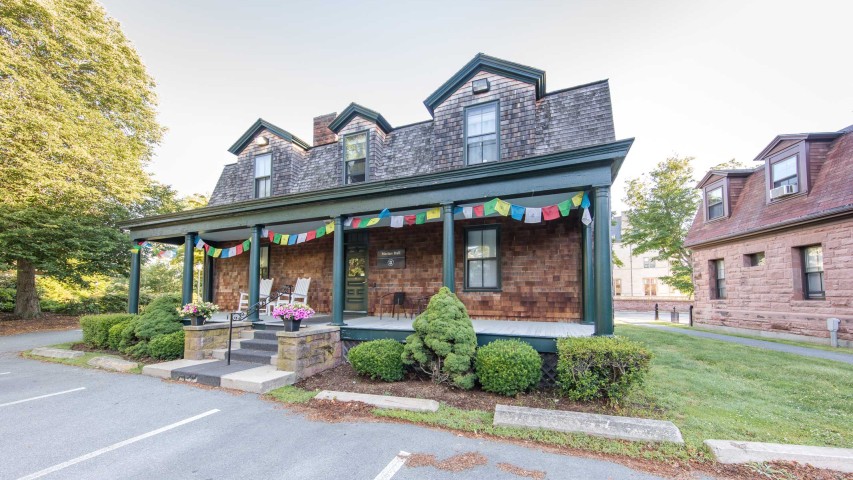 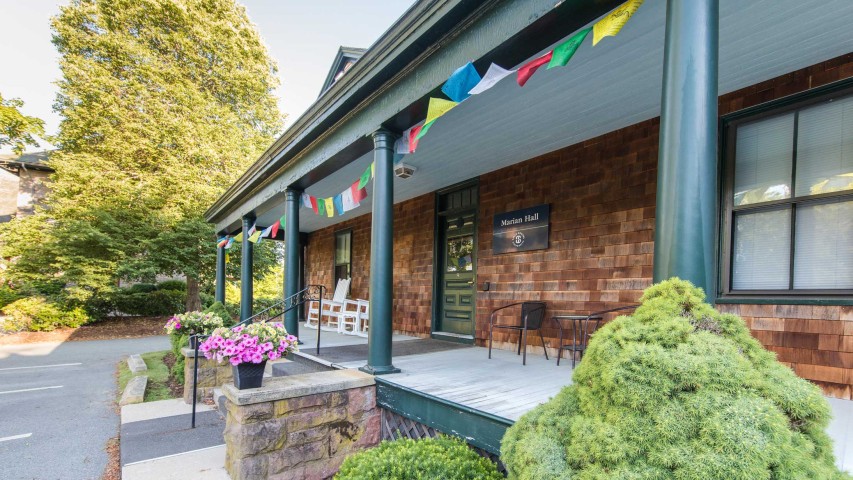 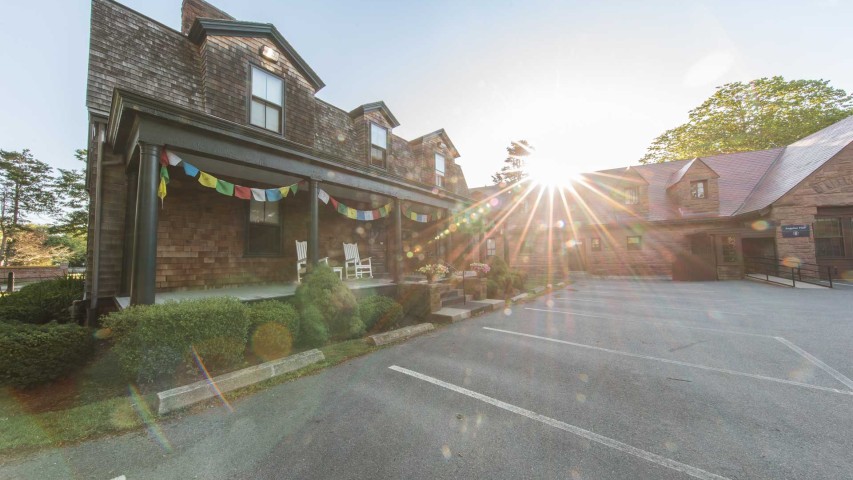 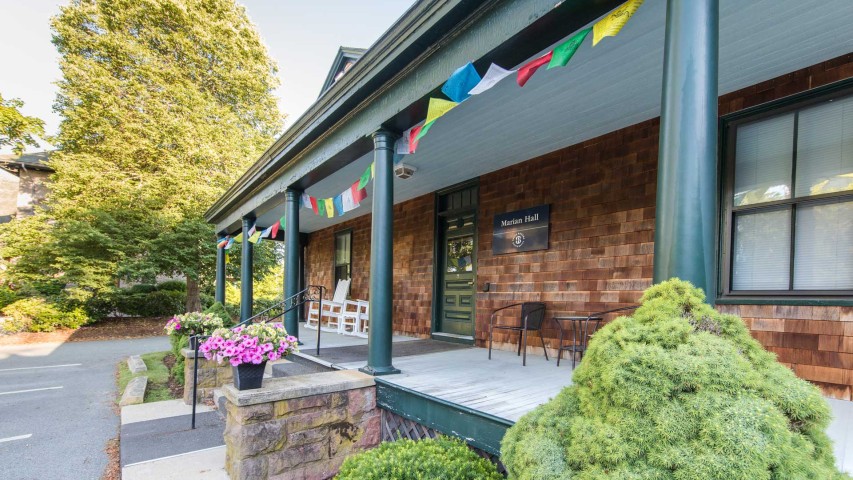 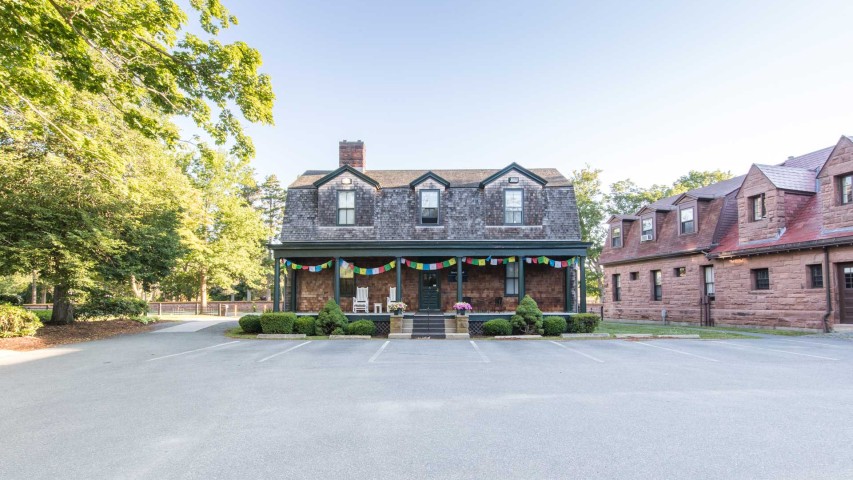 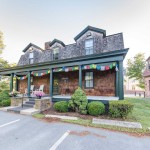 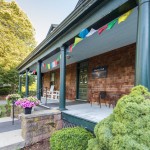 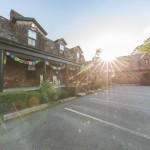 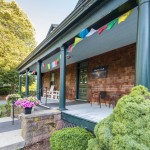 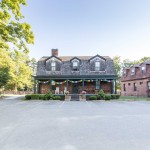 Marian was once the caretaker’s cottage for Catherine Lorillard Wolfe's sprawling Vinland estate, one of seven former Gilded Age estates on which Salve's campus is now situated. Conceptualized by the famed architectural firm of Peabody & Stearns and completed in the early 1900s, Marian embraces the Colonial Revival style made popular after the 1876 Centennial Exhibition in Philadelphia.