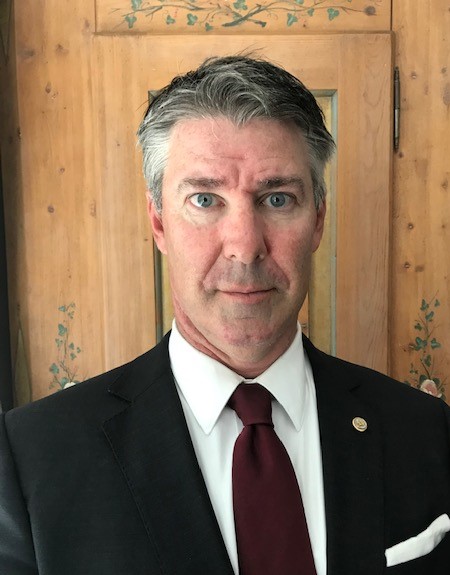 I joined the Salve Regina faculty in 2018 following more than two decades of service in the intelligence community. I began my career in the early 1990s as a staffer researching and compiling defense policy for Sen. Robert Smith (R-NH). In 1996, I began working for the National Security Agency's Office of Counterintelligence and Foreign Engagement, with multiple foreign tours supporting the protection and collection of signals intelligence and engagement with partner nations to support collection strategies. In 2003, I transitioned to the Defense Intelligence Agency (DIA), with routine deployments supporting human intelligence and special technical collection operations in friendly and hostile regions worldwide. I was later assigned as senior intelligence officer supporting foreign policy in regard to the United States European Command's mission of training and equipping African allies in their struggle to obtain regional stability from Al-Qaeda in the Islamic Maghreb and the Lord's Resistance Army. I served as one of the senior J2 and J5 representatives on the United States Africa Command's transition team creating the newest geographical combatant command. Once created, I was assigned as the DIA senior liaison and security advisor to the commander. Upon completion of this extended tour, I was assigned as the DIA senior liaison to the Naval War College as professor and intelligence advisor to the students and staff. I retired from the federal government in 2017 and have served as a defense and intelligence executive consultant for Raytheon, CACI and Leidos.